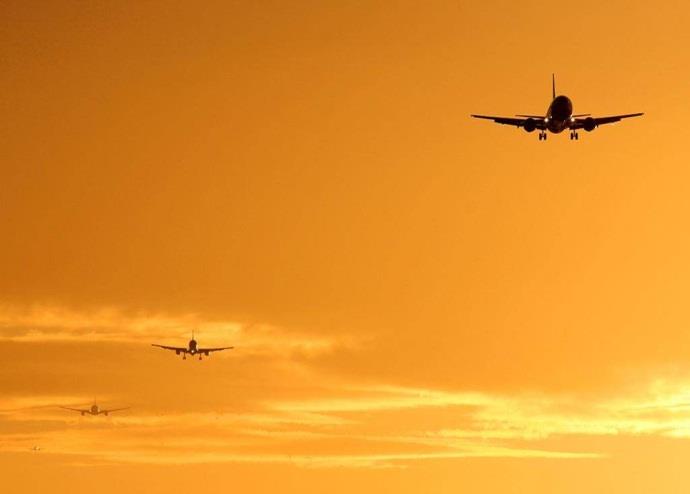 The City of Tempe has an agreement with the City of Phoenix on flight procedures to mitigate noise over Tempe from jet and large turboprop aircraft departing the Phoenix Sky Harbor International Airport. Information about airline compliance with agreed procedures can be found on the Tempe Aviation Commission web page.

The Federal Aviation Administration has been implementing new technology flight procedures at several US airports including Phoenix Sky Harbor International Airport. Because of a settlement agreement with petitioners west of the airport, the FAA has revisited some of the implemented flight procedures and hosted public workshops in the City of Phoenix.  The FAA has completed the community involvement process by the publication of a summary of public comments received. The FAA's summary with information about the community outreach process and modifications made to departure paths west of the airport, can be found on the FAA's  Community Involvement - Phoenix web page.

The City of Tempe strongly encourages community members to file noise complaints directly with the City of Phoenix Aviation Department.   To check individual flights and file a complaint to the airport about specific flights, log into Public View.  The airport also has a mobile phone complaint App.

The City of Tempe can only respond to concerns about aircraft noise for residents who use Tempe 311 and leave contact information as an account holder.