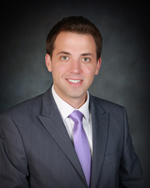 Randy Keating moved to Tempe in 2003 and, as soon as he arrived, he was impressed. His old brother, a native Tempean, picked him up from Sky Harbor and they took the 202 Freeway to his apartment. When he and his brother passed Sun Devil Stadium (which at the time stood alone), Randy decided Tempe was going to be his new home.

Though Randy was only supposed to be visiting, he quickly began looking for a job and applied to Arizona State University. His brother lived near Mill Avenue in downtown Tempe, which to a young man from a small town, seemed like the center of the universe. He knew that Tempe was clearly a very special city. Randy found a job in a matter of days at a cyber café on Seventh Street and Mill Ave, and was accepted to ASU, where he studied physics and astronomy.

In late 2009, after he saw what he believed were too many injustices in the world, Randy made a decision to follow the guidance of Gandhi and be the change he wanted to see in the world. Once he started, Randy found real satisfaction in helping others, and it quickly became a lifestyle. Randy didn’t know it at the time, but his life was about to take an immense turn.

Randy devoted countless hours as a community volunteer, and on top of the time he spent running his own small business. Through this work, he also began meeting community leaders and developing professional relationships that inspired him and would eventually lead to Randy’s candidacy for Tempe City Council. Randy was recognized for this work in the community when he was awarded the City of Tempe’s MLK Diversity Award in January 2016.

Though Randy had been working to better his community for several years now, he still felt Tempe has given him so much, and was compelled to give back in every way he could. Because of Tempe, Randy has friends, family, employment, his own business, and now, a seat on the City Council. 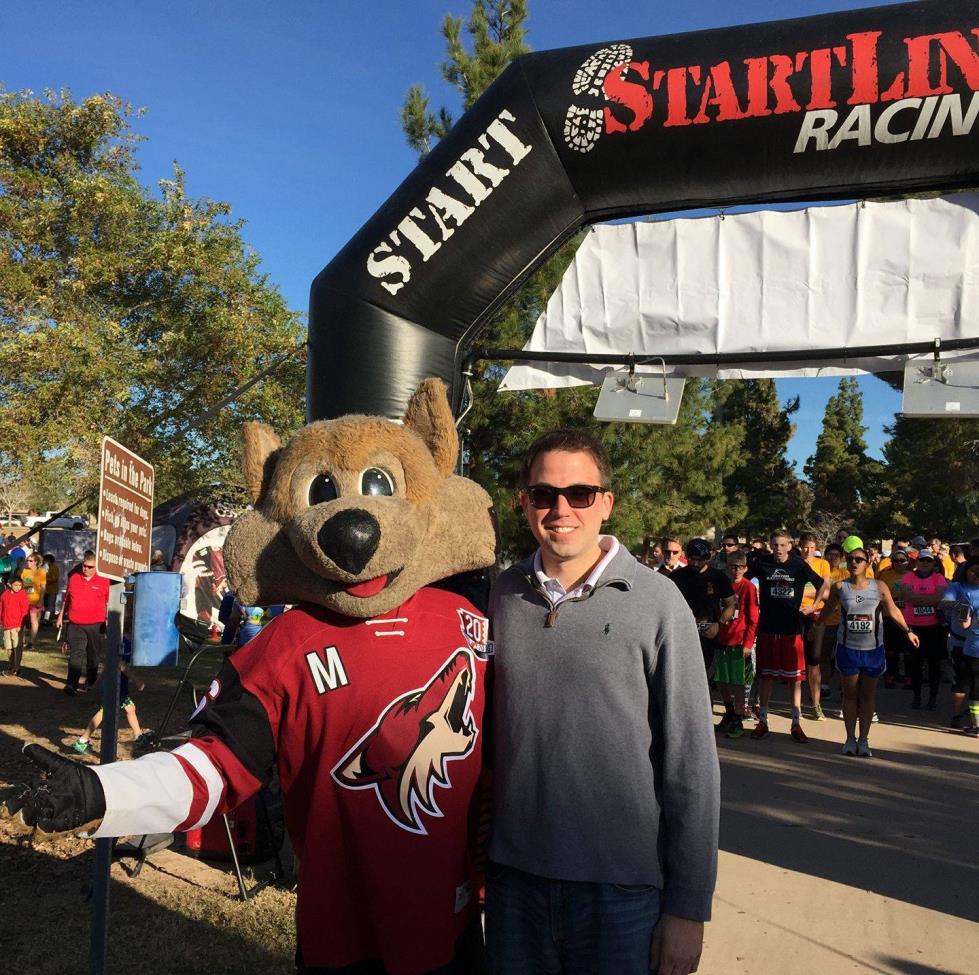