Joel Navarro was elected to the Tempe City Council in May 2008 and won re-election in 2012 and 2016 with a focus on public safety, neighborhoods, parks, and housing.

Born and raised in Tempe, Joel Navarro is a third-generation Arizonan who has spent most of his life in the Valley of the Sun.

Joel serves on the National League of Cities Executive Board and is President of the Hispanic Elected Local Officials (HELO). He’s an active member of the NLC Public Safety & Crime Prevention Steering Committee and the National Association of Latino Elected and Appointed Officials (NALEO). This past year he served on the NLC/NAco Opioid Task Force and is leading efforts to develop a regional opioid action plan for central Arizona.

Navarro is dedicated to providing leadership and mentoring to children of all ages. For more than 20 years, he has coached a variety of sports, including basketball, baseball, soccer and football, and has coached 13 years as an assistant football coach at Marcos De Niza High School, with the junior varsity and varsity teams.


In 2001, Navarro was appointed to the City of Tempe's Human Relations Commission, serving as chair in 2006. For that commission, Navarro chaired various subcommittees including Day Labor and Emerging Issues. He is a graduate of Tempe Leadership Class XIX and has spent many hours volunteering for the Tempe Community Council to help allocate grant money to a variety of local nonprofit organizations.

Navarro is a graduate from Marcos De Niza High School. He played four years of sports: football, basketball, baseball and track, lettering in football and basketball. While at Marcos, he also attained the rank of Eagle Scout, attended Boy’s State and was in “Who’s Who Among American High School Students 1984-85.”

After attending Phoenix College and Mesa Community College, Navarro received a full athletic football scholarship to New Mexico State University. While at NMSU, he helped local charities including Salvation Army and Special Olympics and was a Founding Father of Sigma Phi Epsilon. Navarro graduated from NMSU in 1991 with a Bachelor of Science degree in Advertising Design.

Moving back to Tempe, Navarro received a Bachelor of Arts degree from Ottawa University in secondary education and did his student teaching at Tempe High.

Navarro, his wife Stephanie, and his three children - Jillian, Parker, and Henley live in the same south Tempe neighborhood where he grew up. 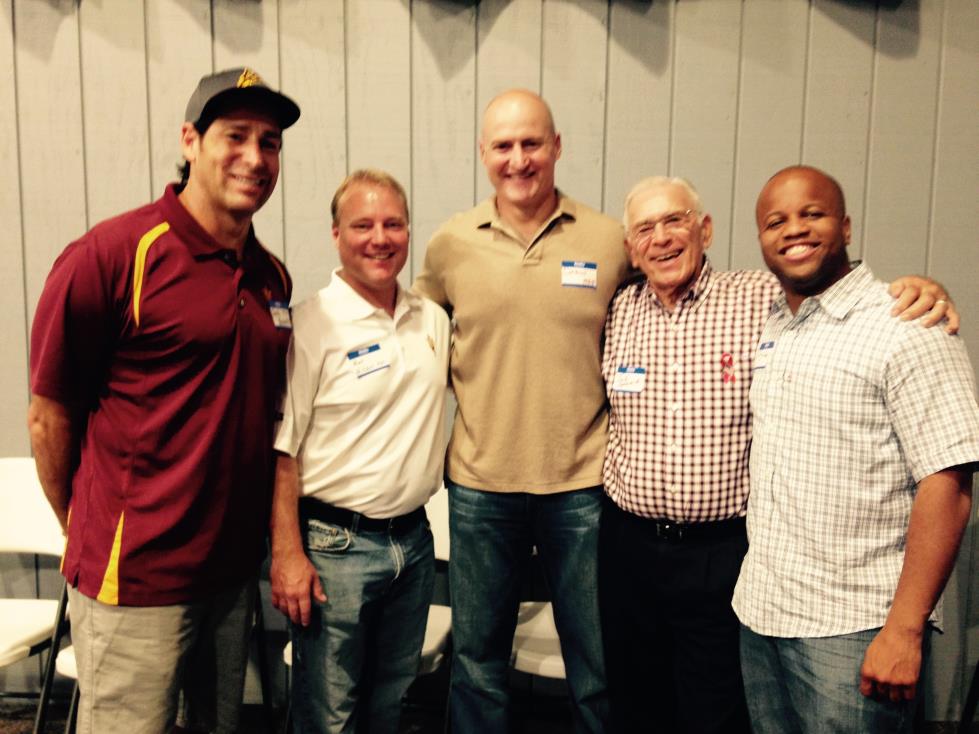 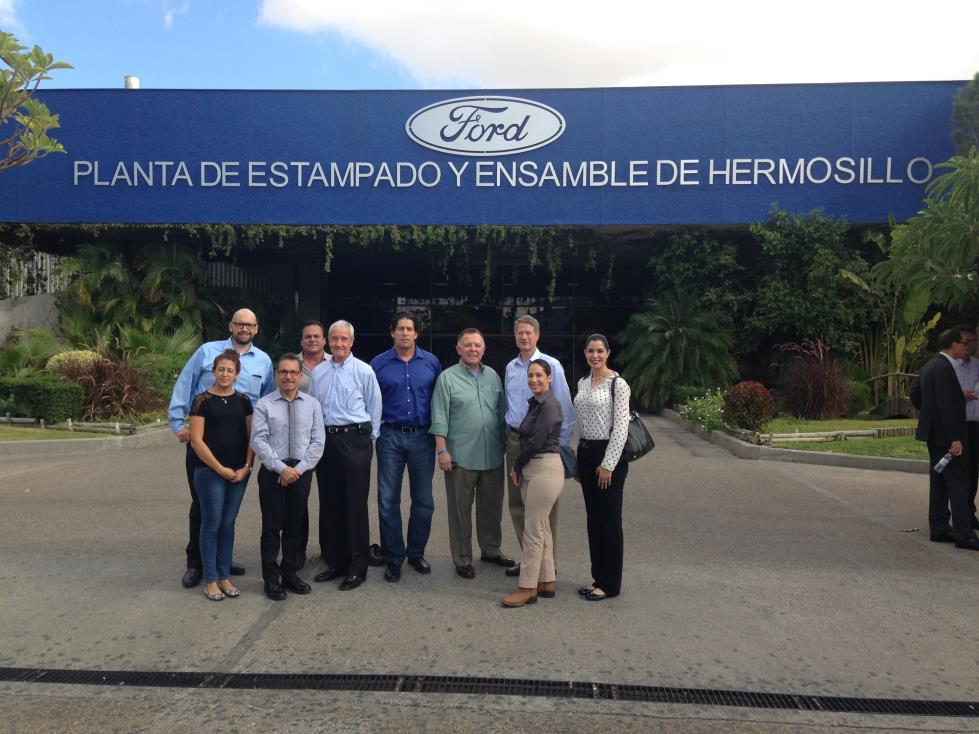