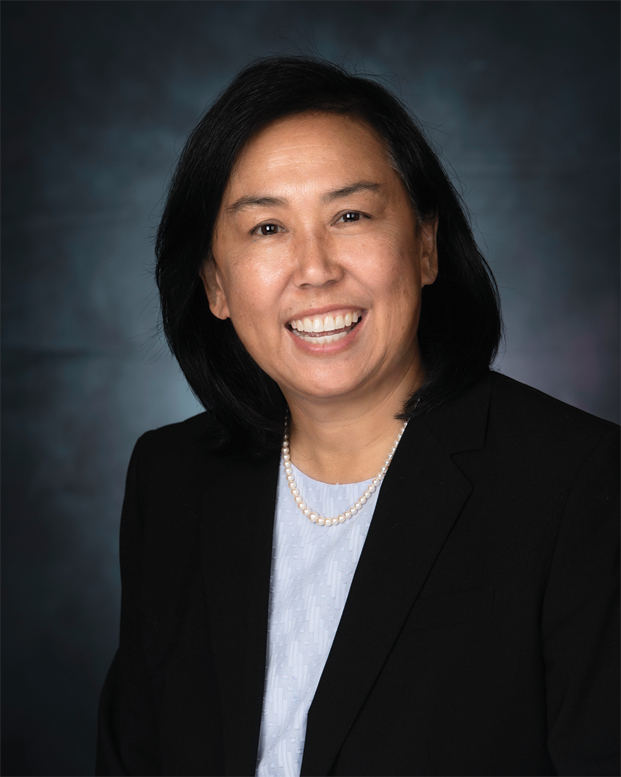 A 45-year resident of Tempe, Arlene Chin is an administrator at ASU Foundation and longtime community volunteer. She has served as the Director of Scholarship Advancement for the ASU Foundation since 2017.

Other professional experience has included roles in student financial aid, undergraduate admissions and student services for ASU. She also served as Assistant Director at the W.P. Carey School of Business’ China MBA Program at ASU.

Arlene has held an array of progressively responsible positions that have developed her skills in collaboration, relationship development and leadership. She takes pride in having supported and assisted people in reaching their goals, in working with diverse groups of people to collaborate and work through complicated issues respectfully, and in developing as a leader who can listen to the viewpoints of those serving in any roles.

Arlene has clear memories of the biggest moment from her time as a high school student involved in public service. It was her participation in a 1984 delegation to San Antonio to try to earn the prestigious All-America City Award for Tempe. Months later, then-Mayor Harry Mitchell announced that Tempe was one of eight cities nationally to clinch the honor.

She proudly keeps a Tempe Daily News article and other memorabilia about the award – including a copy of a Western Union telegram of congratulations from President Ronald Reagan to Mitchell. In the Daily News article, a young Arlene was quoted as saying about Tempe, “There’s something here for every age and every person. They don’t discriminate by age or any other reason. It’s not how big or small (a city) you are. It’s the people in it.” 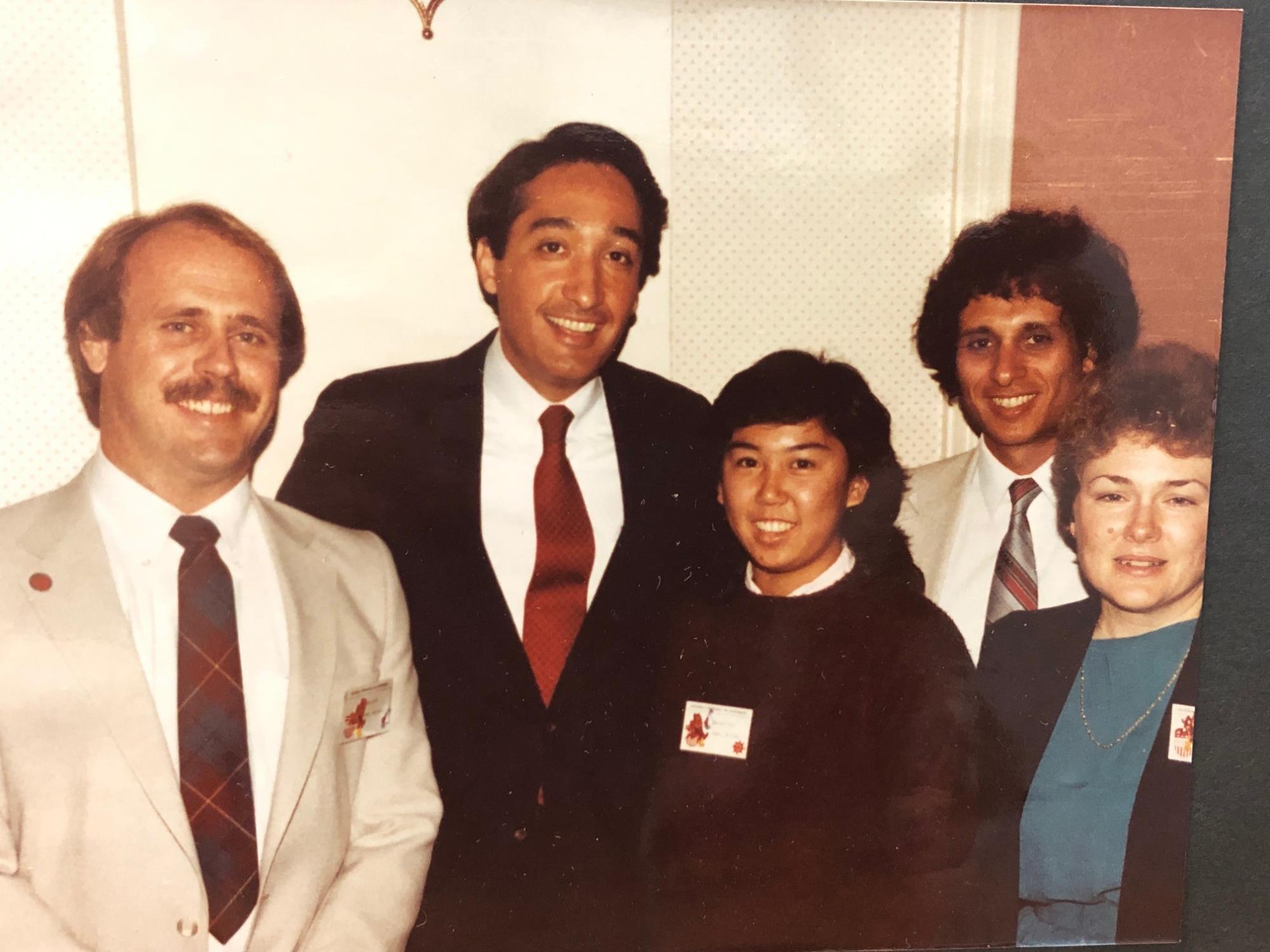 Councilmember Arlene Chin as a young student at the 1984 delegation to San Antonio to try to earn the prestigious All-America City Award. 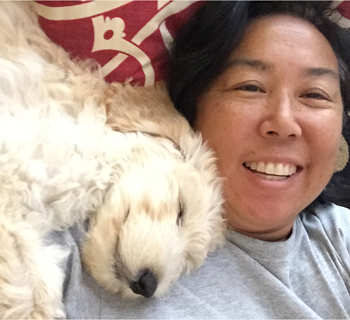 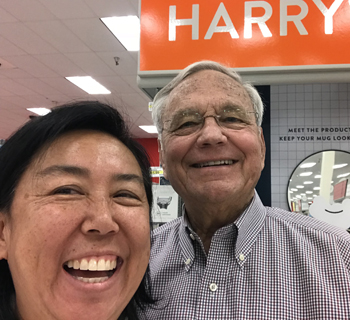 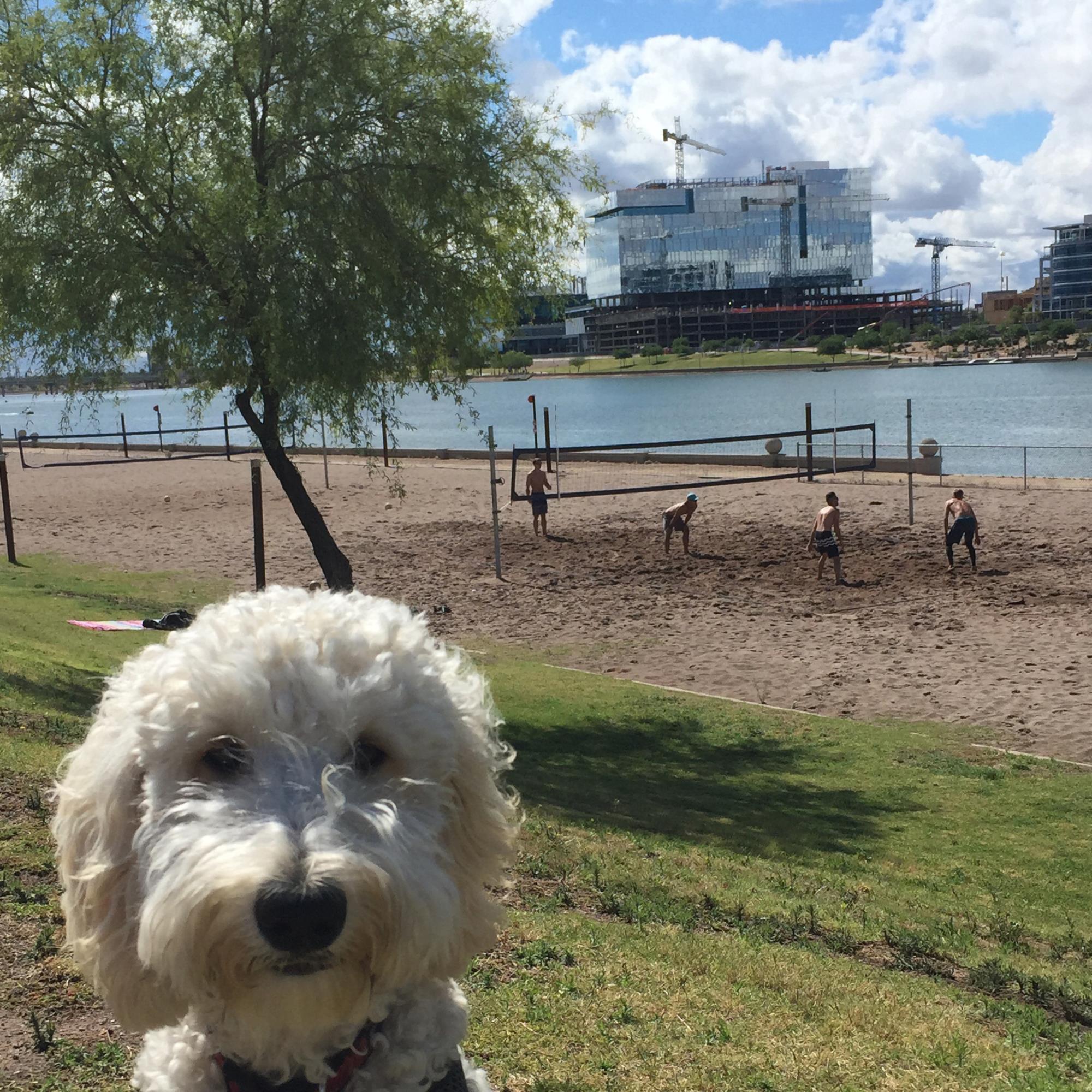 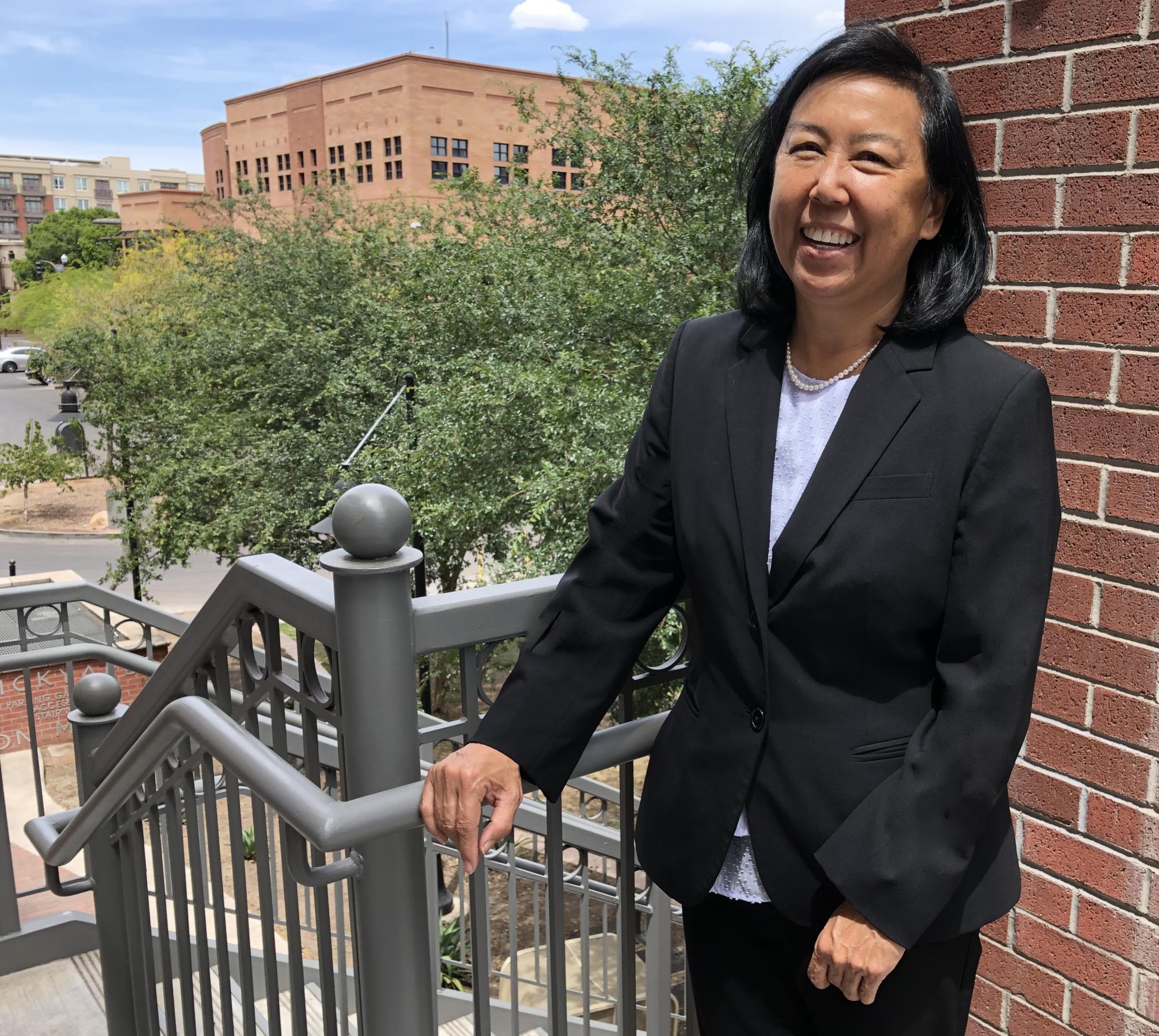 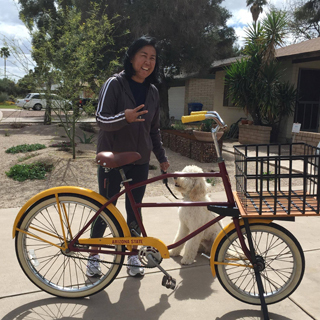