Tempe fire stations are Safe Baby Havens, places where you can physically hand over your baby if it is a newborn up to 3-days-old.

In the metro-Phoenix area, the City of Tempe Fire Medical Rescue Department along with 26 other fire departments and fire districts participate in an automatic aid compact.  That means they agree to help each other if called upon and have the resources available.  Each agency is assigned at least one battalion number which is used to identify them.

Tempe is identified as Battalion 271 so the numbering system for its fire stations and vehicles typically start with 27.

In the community, Tempe fire stations are known by a basic numbering system: 1, 2, 3, etc.  However, within the emergency call system, they are known by a combination of battalion and station numbers. So Fire Station 1 is 271.

Built in 1998, this one-story building has four vehicle bays and living quarters for 14 staff:  the Shift Commander, a FIT captain, a firefighter crew, a Medic team and a low-acuity team.

Built in 1973, this one-story building that resides in one of Tempe’s industrial parks.  It has four vehicle bays and living quarters for two firefighter crews.

The station also houses an ambulance and medic crew for a private ambulance company contracted to do work for the City of Tempe. 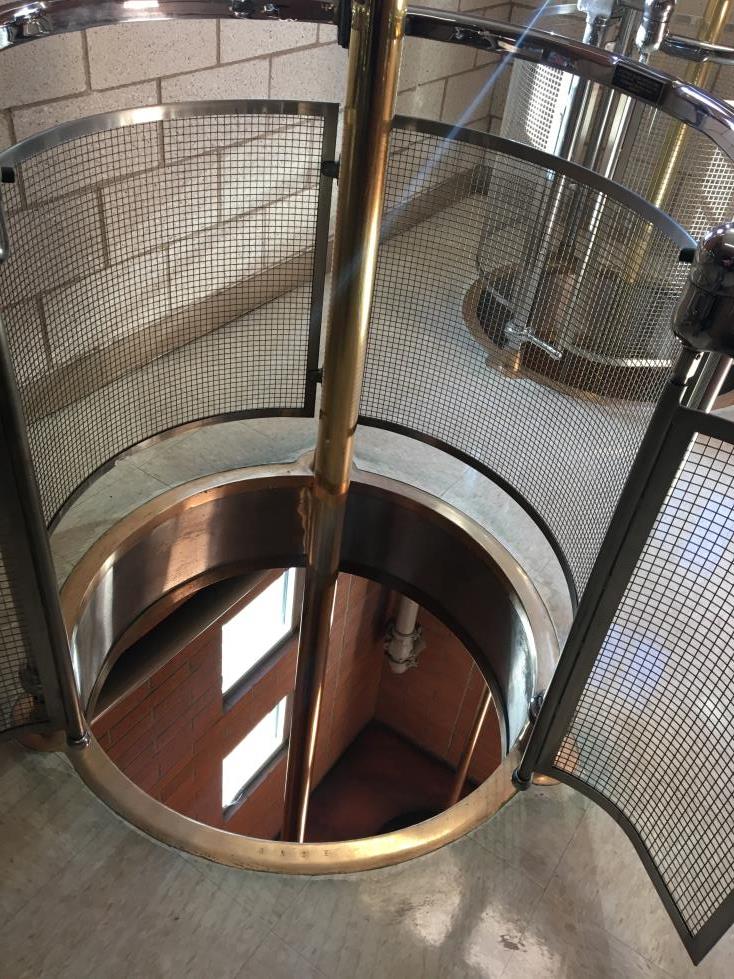 Built in 1981, this one-story building with two bays is the smallest in Tempe. It has living quarters for five: a firefighter crew and a fire engineer.

This one-story building was completed in 1994 and has two bays and living quarters for a firefighter crew. Water emergencies at Tempe Town Lake will typically see a response from this station.

This two-story building was completed in 2004. It has four bays and living quarters for 10 staff of two firefighter crews and a Medic team.

We are firefighters and more

All fire department staff who respond to all-hazards calls are firefighters so each of them can fight a fire and respond to an emergency medical call. But within the profession, firefighters can also be identified by a skill such as paramedic, or a rank, such as captain, or even position.

Shift Commander – a Deputy Chief who oversees each shift and can coordinate responses that require multiple crews and fire trucks.

The two-person teams that provide emergency ground transportation are in non firefighter positions:

Paramedic – does not respond to all-hazards call but is a civilian position that provides advanced life support and ground transportation (ambulance) from a scene to the hospital.

EMT (emergency medical technician) – does not respond to all-hazards call but is a civilian position that provides basic life support and ground transportation (ambulance) from a scene to the hospital.

A fire truck is like a mobile toolbox carrying a wide range of equipment for emergencies. An engine truck is the most common type used and is equipped to handle most emergencies. But when the situation calls for a different level of response, Tempe has a fleet of smaller to larger vehicles to fit the need.

On most fire apparatus, the letter before the call number helps signal the skill set of both vehicle and crew. So E271 would be a Tempe engine truck assigned to station 1.

B (battalion) is assigned to a vehicle for the battalion chief and captain.

E (engine) is assigned to pumper trucks that carry 500 gallons of water, which could put out an average-size house fire. Engines carry a crew of four all-hazards firefighters.

HM (hazmat) vehicles are used for hazard materials situations which call for specialized equipment including hazmat suits for crews.

L (ladder) a vehicle which has a bigger toolbox than engine trucks including a 100-ft. aerial ladder and extrication equipment.

LT (ladder tender) is a vehicle that carries extrication equipment but unlike an engine, it does not carry water.

M (medic) is assigned to ambulances or vehicles staffed by civilian paramedics and emergency medical technicians (EMT). This staff is chiefly responsible for ground transportation of patients.

SS (scene support) a smaller vehicle that supports firefighters on emergency scenes. Staffed by a fire engineer the vehicle has the capability of replenishing air-supply tanks and illuminating a large area with an advanced lighting system. It is also stocked with refreshments for public safety staff working the scene and people impacted by emergency situations.

SQ (squad) is a designation for special operations squad that used the largest vehicle in the fleet. The vehicle is used for situations requiring specialized skills and equipment.