Listen
About the AAAC

In 2008, Edward Smith worked with the city of Tempe to form the African American Advisory Group (now: Committee) as a Tempe History Museum advisory committee. Its purpose continues as a way "to create a forum, to collect and preserve the African American history of Tempe, and to promote those stories for the benefit of the community of Tempe." The group's first task was to complete oral histories to document the stories of African Americans in Tempe. The committee worked with museum staff on a book on Tempe's African American history that was distributed to all Tempe Schools. This information was incorporated into the museum's permanent exhibitions and the AAAC continues to advise staff of elements within the exhibits.

The African American Advisory Committee meets monthly to plan events for Black History Month and Juneteenth. The group has formed a book club and hosts "Community Chats" which are forums to discuss topics of interest and importance to the African American community of Tempe.

If you are interested in visiting or joining the committee, please contact the museum at 480-350-5100 for the current schedule of meetings and events. Members of the committee must live or work in Tempe.

Check this space in the Fall of 2020 to see what events and programs will occur in February, 2021.

Juneteenth commemorates June 19, 1865 as an important day in U.S. history when enslaved African American people heard about the abolition of slavery. Though the Emancipation Proclamation had been signed in 1863 by Abraham Lincoln, it took 2.5 years for word to reach as far as Galveston, Texas. Juneteenth marks the day when freedom from slavery became a reality for all African Americans in the former Confederate States of America.

2020 Juneteenth Digital Festival
Thank you to everyone who participated in, sponsored and supported the 2020 Juneteenth virtual festival that occurred on Saturday, June 27, 2020. Click the link below to watch a recording of the event. 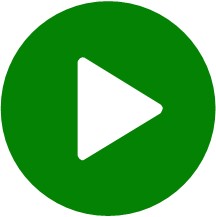 
Our Stories - Their Actions Made a Difference

Get to know community members in a new way by viewing these images of select Tempe residents, past and present, who have made a difference. This display was created by the African American Advisory Committee as an annual tribute. Each year during the Juneteenth Celebration, new honorees are added. Tune into this year’s online event to see who will be featured in 2020.

Click here to view the Our Stories panels
(PDF 2MB)

In 1970, members of the Tempe Historical Society began taping interviews with some of the oldest long-time residents of Tempe. This effort to preserve the community's remembered history continues today. Volunteers and interns at the Tempe history Museum have conducted over 300 recorded interviews to date, and most of these have been fully transcribed. The originals are kept in the Tempe History Museum research library and are available for research by appointment.

Excerpt: “I have said to ethnic students, Latinos and stuff, when we talk about the changes, “If you really want to see change, you have to take over this university.” And what I meant, I didn’t mean armed resistance or rebellion; I meant study, become presidents, become provosts, become vice presidents. And I suspect in the future, that’s what we will see. We will see a Latino, we’ll see a Native American, who will be president of ASU, that sort of thing. We’re seeing the possibility of an African-American President (of the U.S.), and things move very quickly in the country, and I think that’s a healthy thing for America. And those are the good things that I see.” -Gus Edwards.

Click here to read the oral history of ASU Faculty and first African-American Student Body President in the State of Arizona, Ken Hollin.

Excerpt: “So I went out there to teach because she wanted to throw some diversity out at Saguaro HS, so that’s where I did my teaching. And really, it was fun. And I was teaching a Social Studies type class, and I remember my supervising teacher, he was there for the first class, and then after that he said, okay you’re really on your own…he never really came back in. So I did what I wanted to do. And I brought in some books, my own books, that I wanted kids to read to do for book reports. And it was like “Soul on Ice”, “Malcolm X”, all these, you know, Chicago 6…8, whatever it is. All these radical type books, I brought in. And these kids ate it up, did reports on them and stuff.” -Ken Hollin

Excerpt: “[W]e were the first black family to move north of Van Buren Street. Before then, blacks were relegated to places in South Phoenix mainly.” -Gene Grigsby

Excerpt: “I think one of my most favorite stories is, there was a drummer who was from Crosby Stills & Nash, who was playing music with Hans Olson, and Hans Olson was playing at Chuy’s in downtown Tempe. And I’m trying to think of his name, I can’t remember it, it might come up to me as I’m telling this story. But anyway, he had a little motorcycle that had a sidecar. And this guy was known for his craziness. One day he was standing outside, and I said, “Man, that’s a nice bike 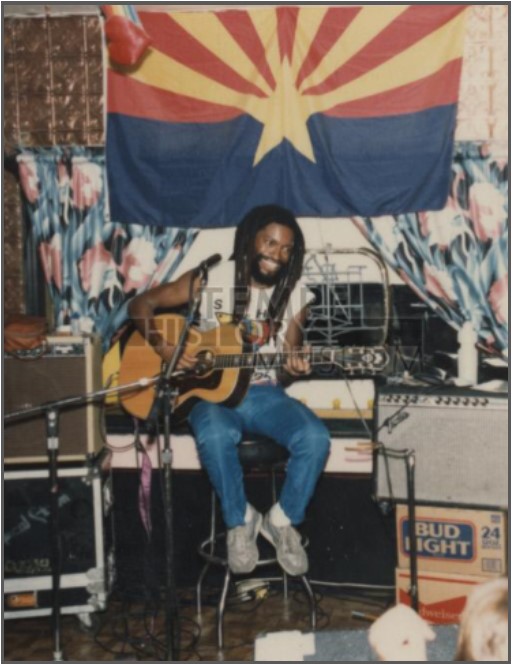 you got right there; I love the sidecar.” He says, “You want to go for a ride?” And I said, “Yes.” And I got in that thing, and I’m telling you, we were zipping around all the little streets in Tempe—and back at that time, there was a lot of them—we were zipping around these back neighborhoods and little offroad areas and things like this; it was crazy. We got back to the club and I said, “You know what, note to self, I’ll never do anything that crazy.” His name was Dallas Taylor, that’s what it was, Dallas Taylor. But I said, “No, no, no, no more craziness with Dallas.”- Walt Richardson 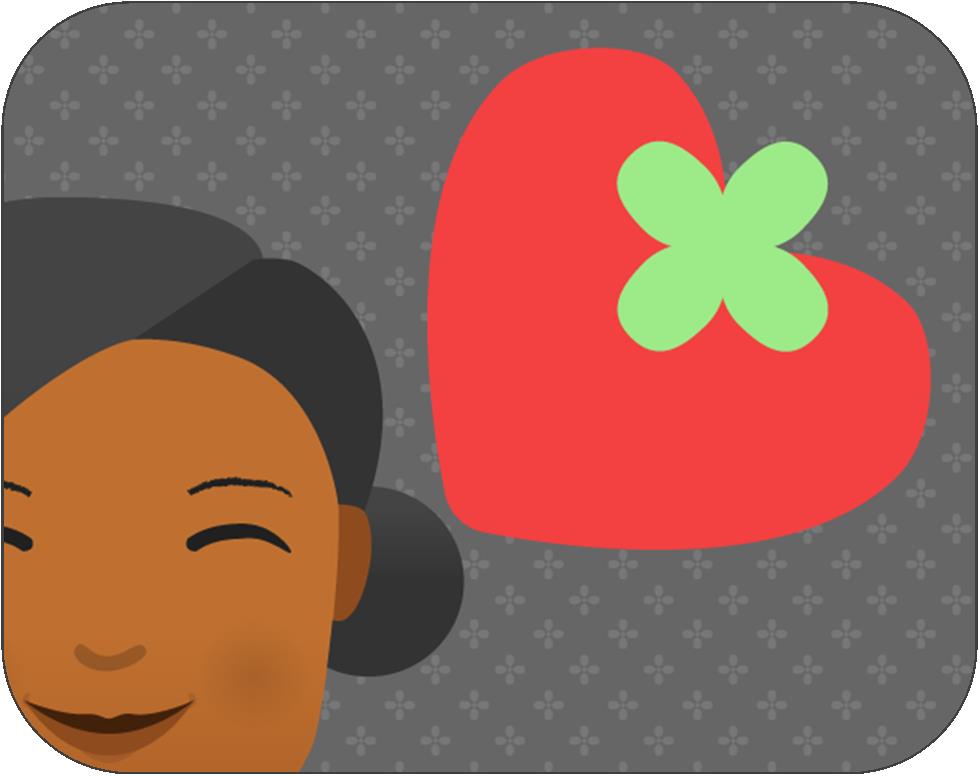 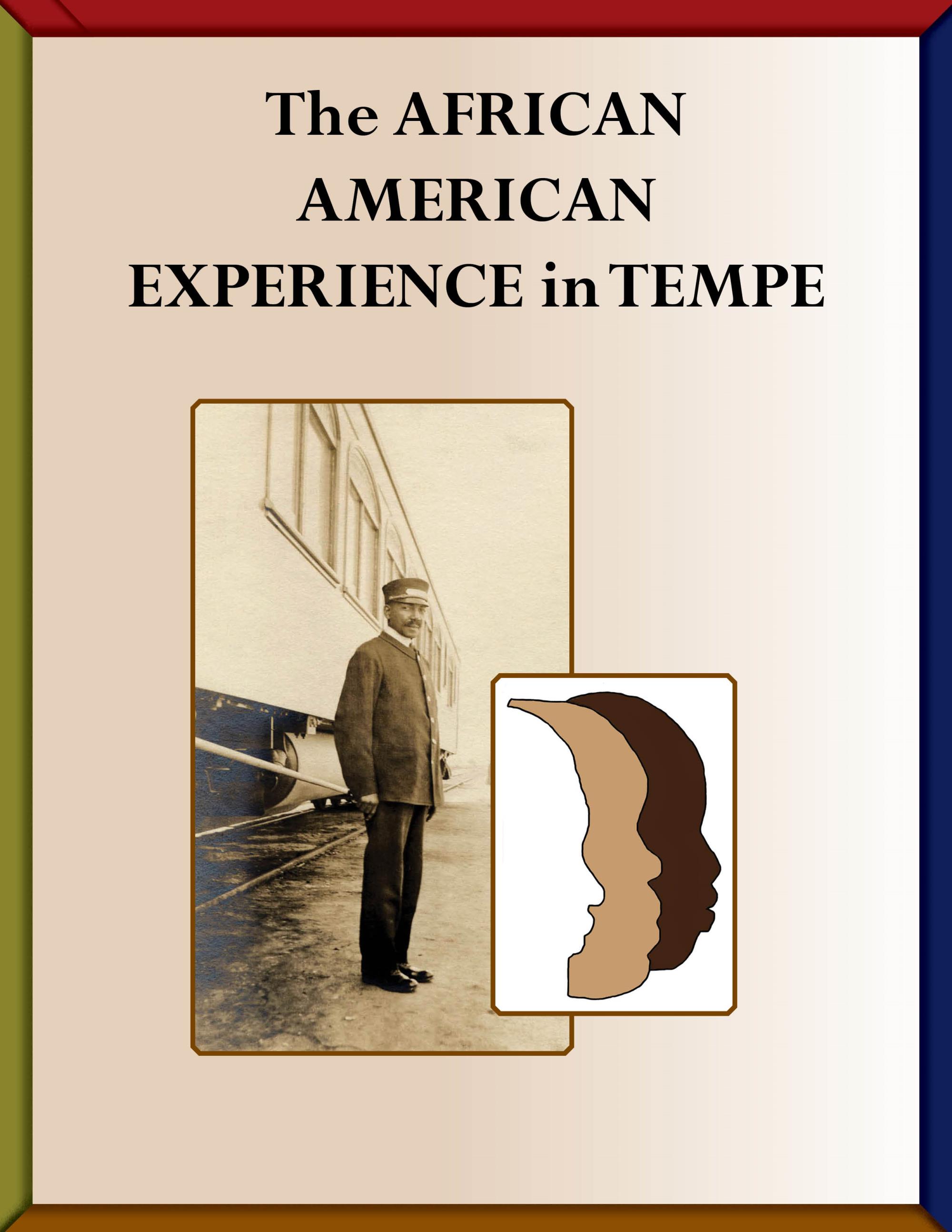 African Americans have contributed to the community of Tempe since the early historic settlement period. The story of African American history in Tempe is one of perseverance for freedom and progress. 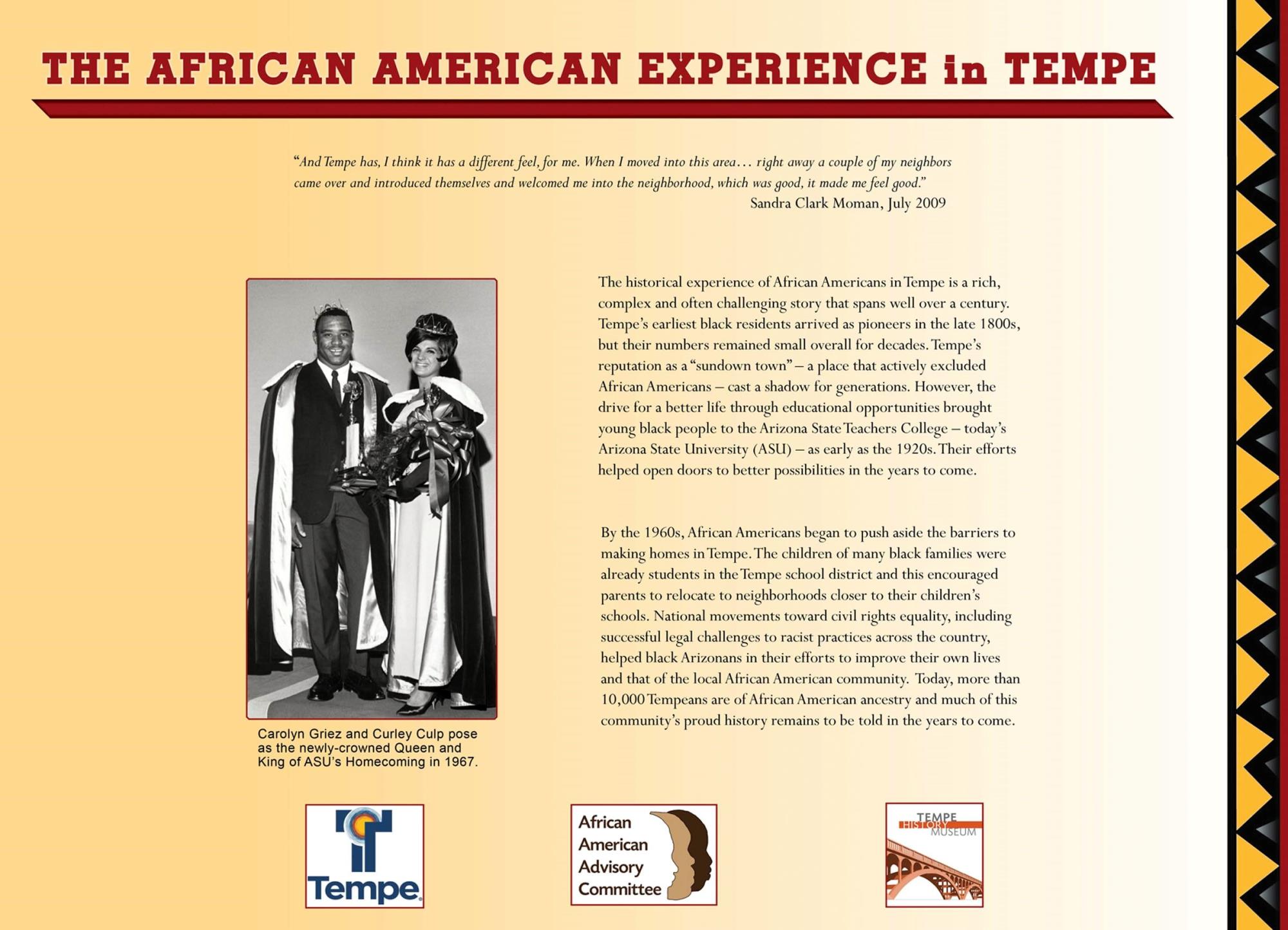 A panel exhibit featuring information and images from the book was created. Click here to explore the African American Experience in Tempe exhibit.

African Americans have contributed to the community of Tempe since the early historic settlement period. Pioneer settler Mary Green was in the area around Tempe in the late 19th century. In the 1920s the Tempe Normal School (now ASU) admitted African American students. Yet African Americans were often omitted from early official historical records. They were also noticeably absent from school textbooks and published histories. The story of African American history in Tempe is one of perseverance for freedom and progress.