The improvements are funded out of the city’s Capital Improvement Program budget, as part of the Parks Improvement Plan, which is reinvesting more than $60 million into Tempe parks over the next five years . Additional modifications or enhancements to other park amenities are not included in the budgeted amount. 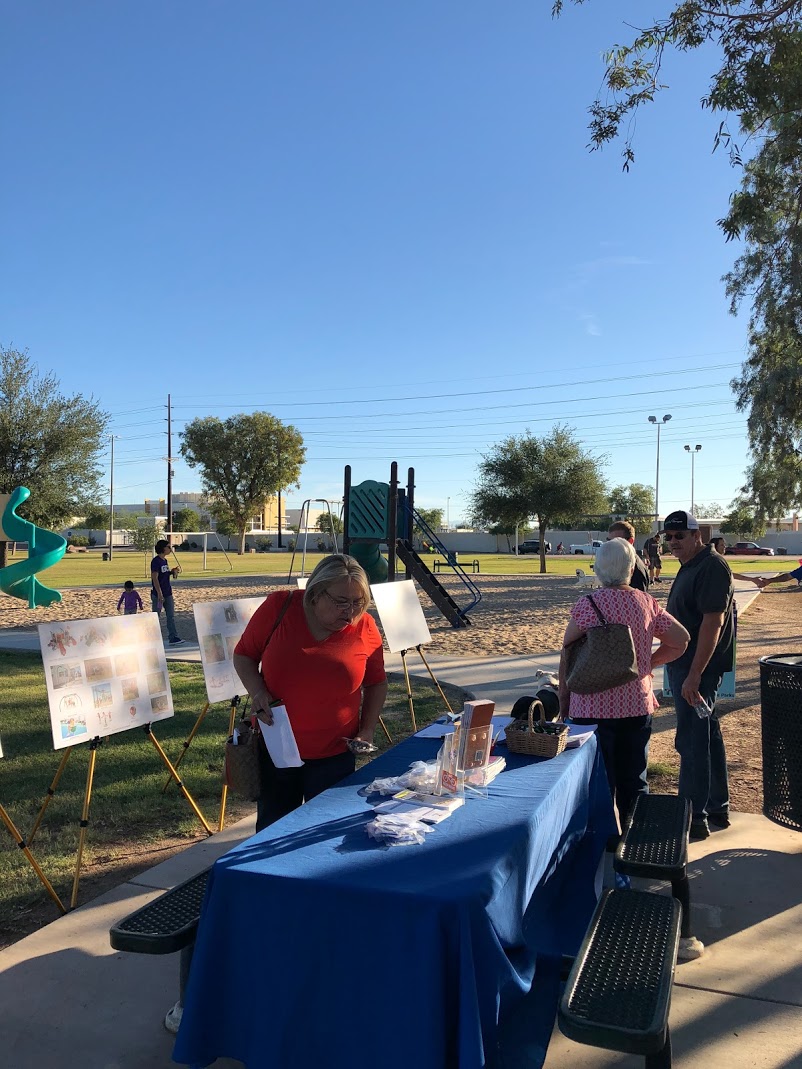