Construction on the lake edge, which began April 9, 2018 at Papago Park, is now complete. The lake edge was reconstructed and stabilized to prevent erosion. The two ramadas closest to the lake were removed and replaced. 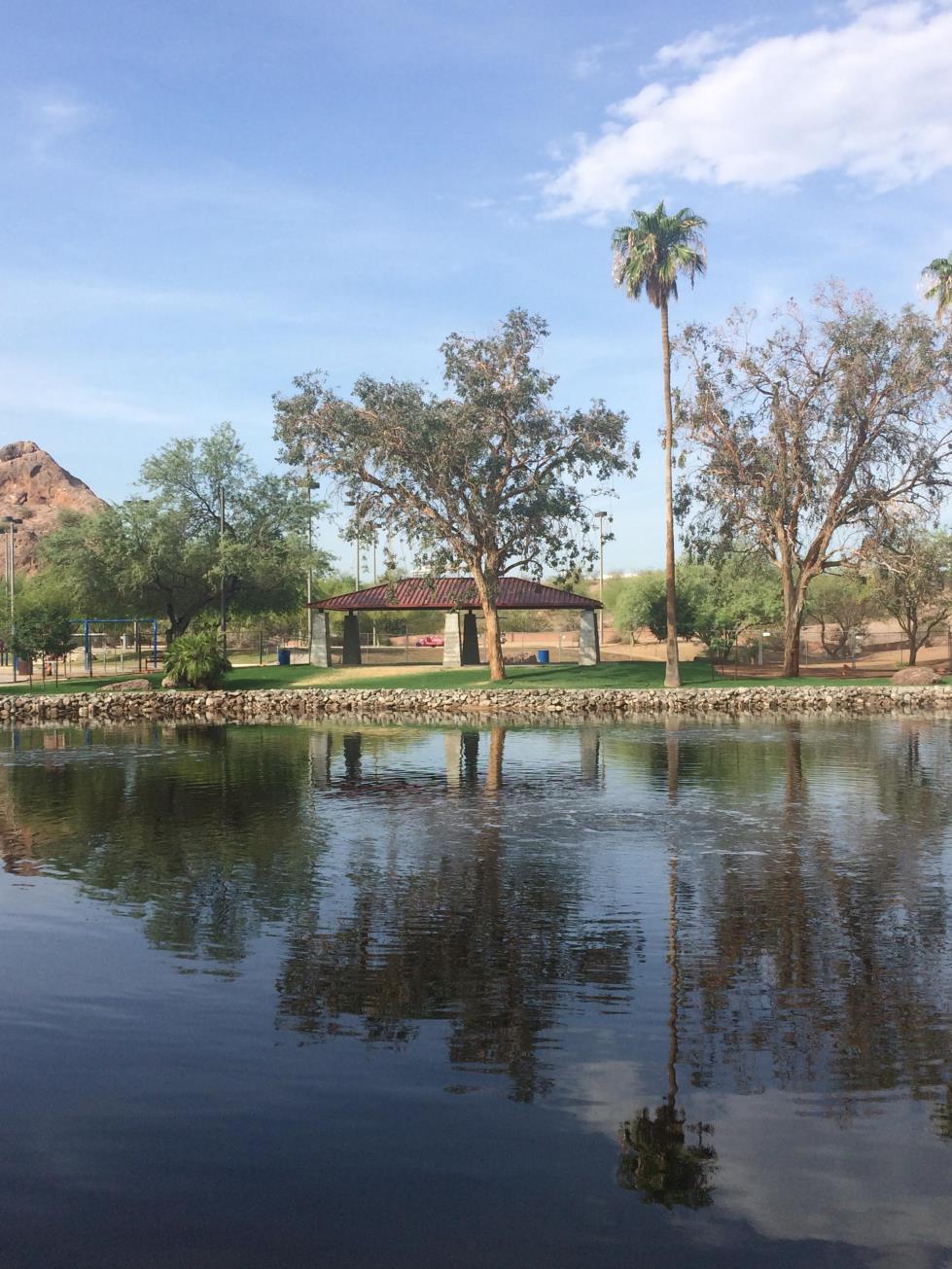 Following a public process, a design was selected for the ramadas near the water in Papago Park. Construction will be coordinated with improvements to the lake edge. The improvements are funded in the city’s current Capital Improvement Program budget. 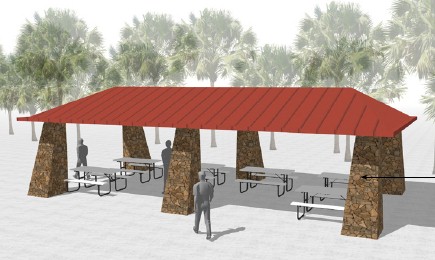