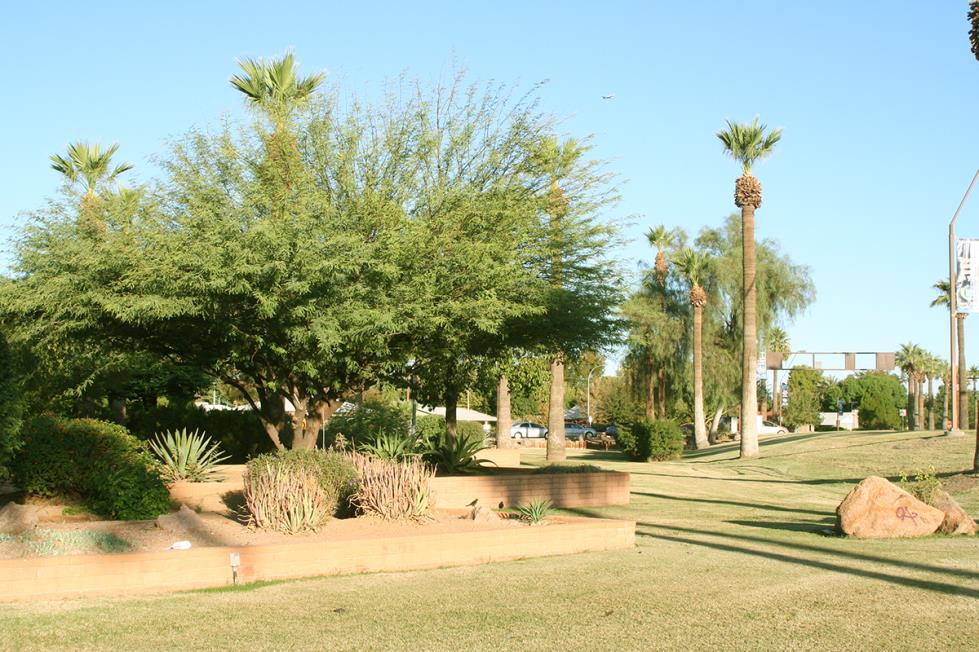 Birchett Park is a three-acre park situated at the northeast intersection of 13th Street and Mill Avenue.

The Birchett Park project grew out of a City Manager’s working group established to explore creating a monument feature, usable space for residents, and better pedestrian access to Birchett Park. In April the Council approved funds to pursue designs for enhancements to the park that addressed these objectives. Public meetings were held on October 17, 2017 and January 31, 2018;  with surveys available at the meeting and online to explore the use and potential of Birchett Park, the results of which are available under documents. This project is still in the exploratory stage; there is no funding at this time.

The working group brought a final recommendation to the full City Council on March 22, 2018 to include general landscape and hardscape improvements for Birchett Park in the Parks Capital Improvements Plan.