Tommy is survived by his wife Monica and his two daughters Miranda, age 7, and Madalynn, age 3.

Tommy began his career with the department in 2014, and he quickly demonstrated his commitment to providing the highest level of service to the residents of Tempe and surrounding cities. In 2016, Tommy became a member of the Hazardous Materials Response Team, where he served until early 2019 when he was diagnosed with cancer. His cancer has been determined to be related to his work.

Tommy was honored as the Tempe South Rotary Club Outstanding Firefighter/Employee of the Year award on Feb. 28 for his dedication to improving the fire service, even while battling cancer.

“Tommy effortlessly demonstrated passion, humility and perseverance throughout his life and career with the Tempe Fire Medical Rescue Department,” said Fire Chief Greg Ruiz. “He exuded the true meaning of courage in the face of adversity and through every obstacle life threw his way. He inspired all those around him with his positive attitude and will continue to do so after his passing. Tommy will be deeply missed by all who served with and around him.”

Tempe Fire Medical Rescue’s first line of duty death was in 1980, with the passing of Firefighter Ed Gaicki during a fire at a Tempe business. 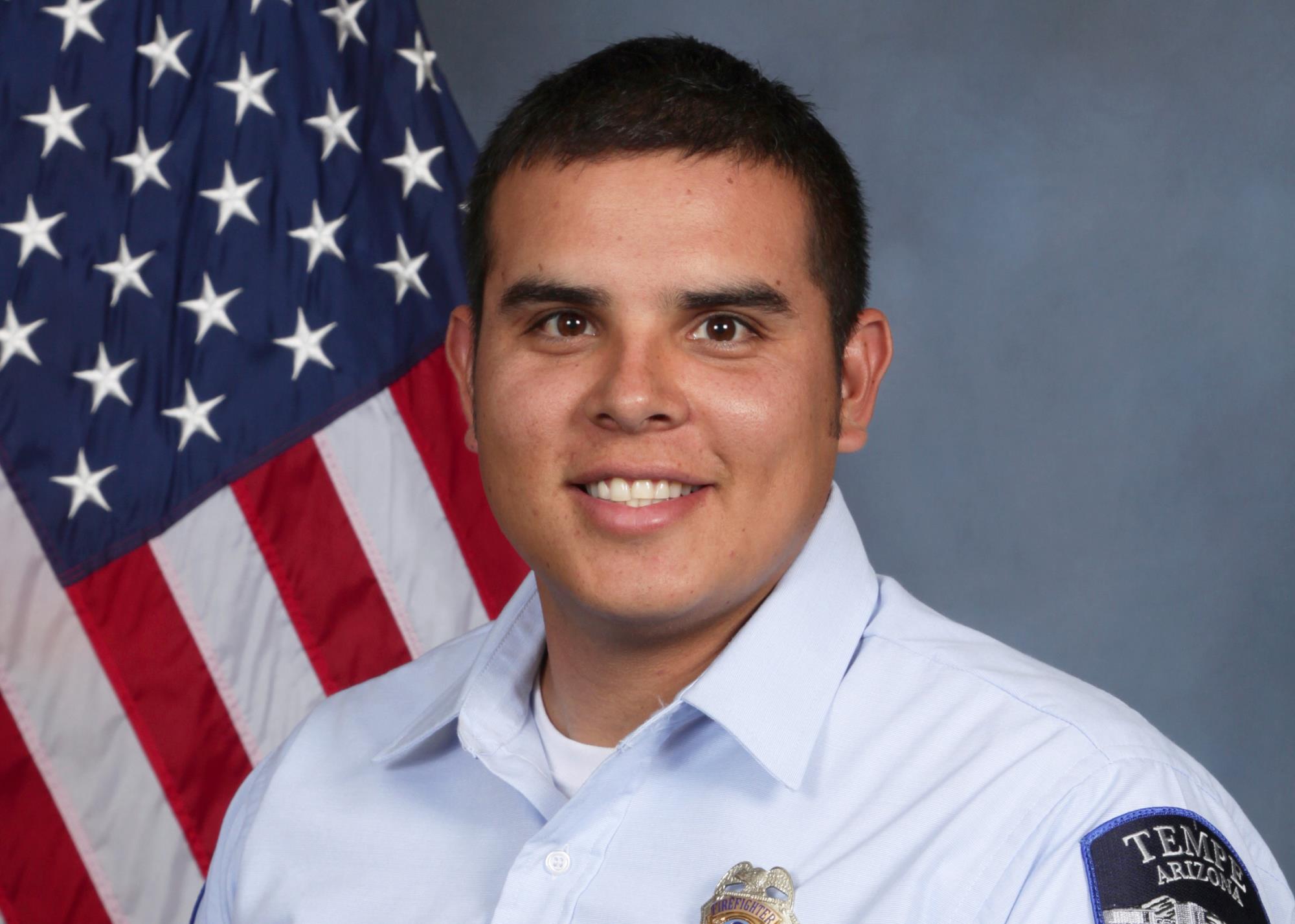