See a show, take a class, visit an exhibit or gallery in Tempe! Explore all of the creative and cultural experiences the city has to offer at Tempe Center for the Arts, Tempe History Museum and Edna Vihel Arts Center. The Arts & Culture Division develops and manages the city's arts and culture programs and services including Arts Engagement and Tempe Public Art. Tempe is dedicated to enriching the lives of the local and extended community by providing life-long engagement through accessible cultural, social, and educational experiences. 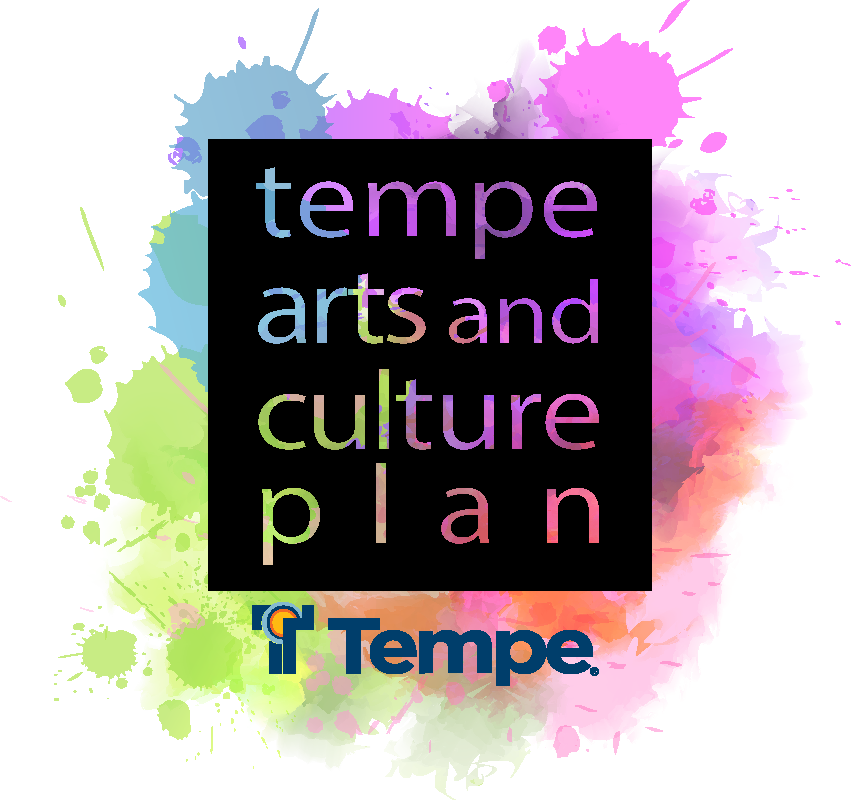 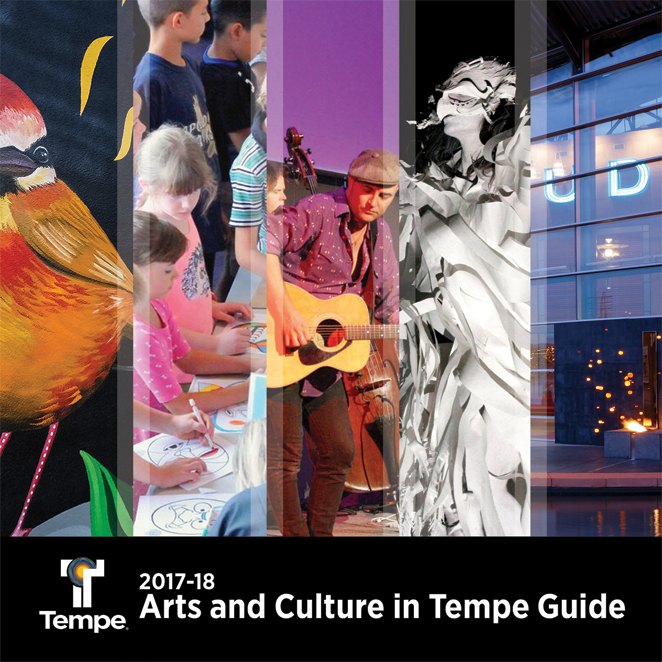 Due to Covid-19, award recipients will be contacted and posted on this webpage in-lieu of award presentations at a public event.

TCA and its Resident Artists take a unique, collaborative approach for 2019-20 season tickets

TCA and its Resident Artists take a unique, collaborative approach for 2019-20 season tickets

TEMPE, Ariz. (May 13, 2019) – Tempe Center for the Arts (TCA) is venturing into an exciting, collaborative approach to subscription ticket sales this season. A true partnership with local presenters, the Mix & Match program saves patrons 25% on tickets and gives them the flexibility to choose from TCA 19-20 Season AND Resident Artist offerings. “We are grateful for the relationships we have with our resident companies and the support of the arts community. Collectively, our goal is to create equity by providing diverse, inclusive and accessible art to the Tempe community,” says Ralph Remington, Tempe Center for the Arts’ Producing Artistic Director and Deputy Director for Tempe Arts & Culture.

The TCA’s own 2019-20 TCA Presents season features critically-acclaimed theatre, 90’s Hip-Hop, Latin Rock, multi-platinum recording artists, a first-ever co-presentation with ASU Gammage, a 1960s drama that takes a sharp knife to American racism, and the return of Disrupt FEST, an eclectic mashup of performance art.
The full schedule is available at tempecenterforthearts.com/19-20season.

Dutchman is a 1960s drama about a white woman and a young black man on a New York subway train who match wits in a sexualized game of cat and mouse that leads them headlong into a violent conclusion. The searing confrontation amplifies the dimensions of racial conflict in America. 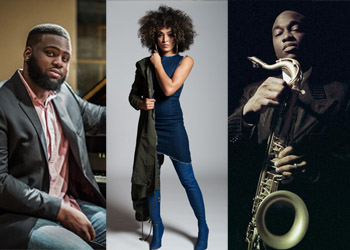 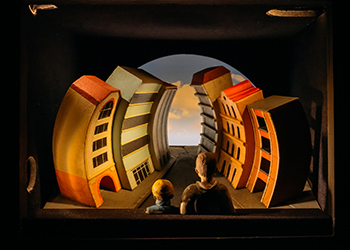 FLIGHT – An Immersive Theatre Installation
based on the novel Hinterland by Caroline Brothers and
adapted by Oliver Emanuel
co-presented with ASU Gammage
January 17 – February 1, 2020 | $20

Two young orphaned brothers embark on a desperate odyssey to freedom and safety. With their small inheritance stitched into their clothes, they set off on an epic journey across Europe, in a heart-wrenching road story of terror, hope, imagination and survival. Mixing graphic novel with exquisite diorama, FLIGHT draws you into its fragile miniature world and immerses you in a gripping story of two children lost in dangerous lands.

Following in his father’s footsteps, passionate Latin & jazz bandleader, Tito Puente, Jr., has joined forces with international sensations, The Rico Monaco Band to bring a high-energy concert of hits from Tito Puente, Santana, Juanes and all of the Latin Rock Legends that will have you dancing all night.

This year’s annual festival highlights include 90’s Hip-Hop & Freestyle legends Coolio and Rob Base and a mashup of super-charged experiences.

ONE UNBELIEVABLE NIGHT! Joan Osborne, multi-platinum selling recording artist and seven-time GRAMMY-nominated soulful artist, is joined by Indie-Rock singer-songwriters, The Weepies. With more than a million records sold and 100+ million streams on Spotify, the duo, who rarely tours, joins the multi-talented “One of Us” singer for a season-ending indie-rock, acoustic and soulful, night of music.

* Prices, shows, dates, schedules, venues and artists are subject to change without notice. Fees not included.

Since its opening in 2007, more than a million visitors have attended nearly 13,000 events.

MISSION: Tempe Center for the Arts is making waves in the desert by embracing art in all forms and all voices.